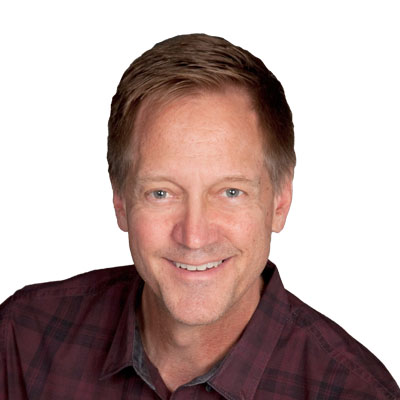 Tim Daugherty has been a part of the Akron media landscape since 1985 when WAKR's FM sister-station 97.5 WONE FM came on the scene. He also spent time in front of the camera as the WAKC TV 23 weatherman. Other on-camera jobs included co-hosting 23 Music Magazine with Billy Soule and 22 years hosting the Children's Miracle Network Telethon benefitting Akron Children's Hospital. His days with current owner Rubber City Radio Group began in 1994 when he came back to WONE full time. Since then, Tim has been heard on a variety of shifts including a 10-year run on mornings and a 7-year stint as the station's Program Director. WAKR's audience may recall his days playing the oldies on 1590 alongside Chuck Collins. Tim is excited to be back saying the legendary call letters of WAKR and playing the Soft Hits for your work day.