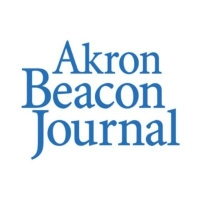 Akron Beacon Journal @ByGeorgeThomas on Twitter
The Cleveland Browns season ended on Sunday with an 8-9 record and missing the playoffs. Preseason expectations were the Browns, building off a playoff run in 2020 and upgrading the defense, to be Super Bowl contenders, but they instead finished in a tie for last in the AFC North. George Thomas covers the Browns for the Akron Beacon Journal, and he joined the Ray Horner Morning Show on Monday to recap the season that was. Thomas evaluated the play and toughness of Baker Mayfield, how Kevin Stefanski fared in his second season, and what the Browns need to do in the offseason to rebound themselves.
Read 509 times
Tweet
Published in Ray Horner Morning Show
Tagged under