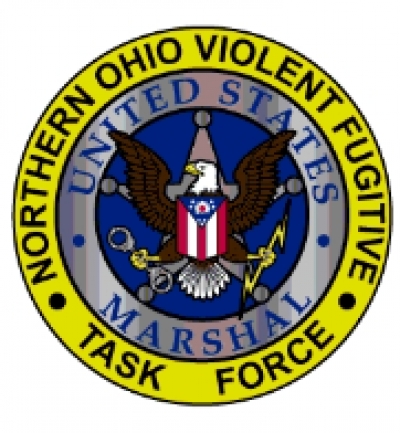 The U.S. Marshals Service, along with local and state police, are reporting that 35 children have been recovered so far during Operation Safety Net over just the past month. That updated total is out of 40 active cases in the northern part of the state.

All of the missing and endangered children that have been returned to their homes are between the ages of 13 and 18. Furthermore, U.S. Marshal Pete Elliot from the Northern District of Ohio said in a press release that more than 20 percent of the 40 cases have been tied to human trafficking and that those cases have been referred to the Human Trafficking Task Force in Cuyahoga County.

Of the five remaining open cases, Marshal Elliot says the task force is committed to bringing those children and others back home safe.

“This was new unchartered territory and the first time we conducted an operation like this," Marshal Elliot stated in a press release Monday. "I am very proud of our law enforcement, community and media partners who worked tirelessly to bring our missing and most vulnerable children to safety. The establishment of a permanent unit in Northern Ohio will ensure that our most vulnerable missing children will continue to be found and brought to safety.”

The Missing Child Unit of The U.S. Marshals Service will continue to be asking for support from the community in locating these 5 remaining missing kids. Tips about where these kids may be can be called into the U.S. Marshals tip line at 1-866-492-6833.

More in this category: « APD: Two Shot at High School Football Game in Akron Shrimp Salesman Stabs Victim Outside Circle-K »
back to top