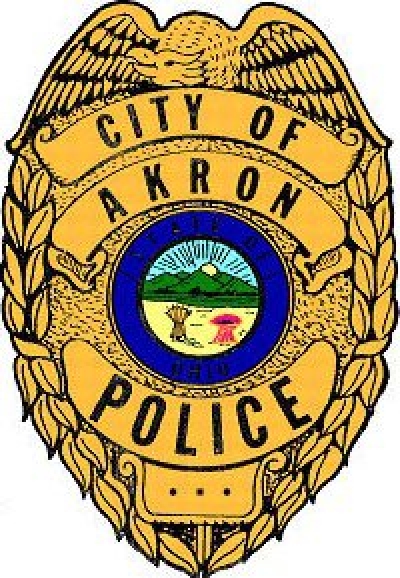 You've seen it in the movies, right? An officer walks up to an unsuspecting citizen, pulls a badge and commandeers their vehicle for "police purposes."

Well, that scene played itself out in Akron Monday morning, though it didn't end well for a Cuyahoga Falls woman.

According to Akron Police, at about 7 a.m. Monday, Lisa Pinter of the Falls walked into Stan's Auto on South Main Street and flashed her version of a badge, telling an employee that she was a federal agent and needed his truck, likely for "official business." The badge Piner had reportedly identified her as an agent with the U.S. Department of Commerce Bureau of Census.

The store employee complied as to not impede a potential federal investigation. He gave up the keys to his F-150 and Pinter was gone.

A couple of hours later, she returned with the truck. By that time, the victim had become suspicious and called Akorn Police who were waiting for Pinter with a few questions.

Concinved she wasn't actually a federal agent, officers took Pinter into custody. She' since been charged with Theft by Deception and Impersonating a Police Officer. Additionally, Pinter was taken to Summa Health Akron City Hospital for a mental evaluation.

More in this category: « Two Suspects Arrested in Akron Shooting that Injured Young Girl Charges Filed in Deadly Route 8 Crash »
back to top